Craving good old’ classic movies but can’t think of a practical way to digitize your sick library of old films collecting dust somewhere in the apartment? Well, thanks to the Wolverine’s REELS2DIGITAL MovieMaker Pro, you can now relive the good old days with minimum investment and negligible effort. The MovieMaker PRO is a stand-alone machine that automatically converts old 8mm and Super 8 movie reels into digital films that can be played on TV and computer. 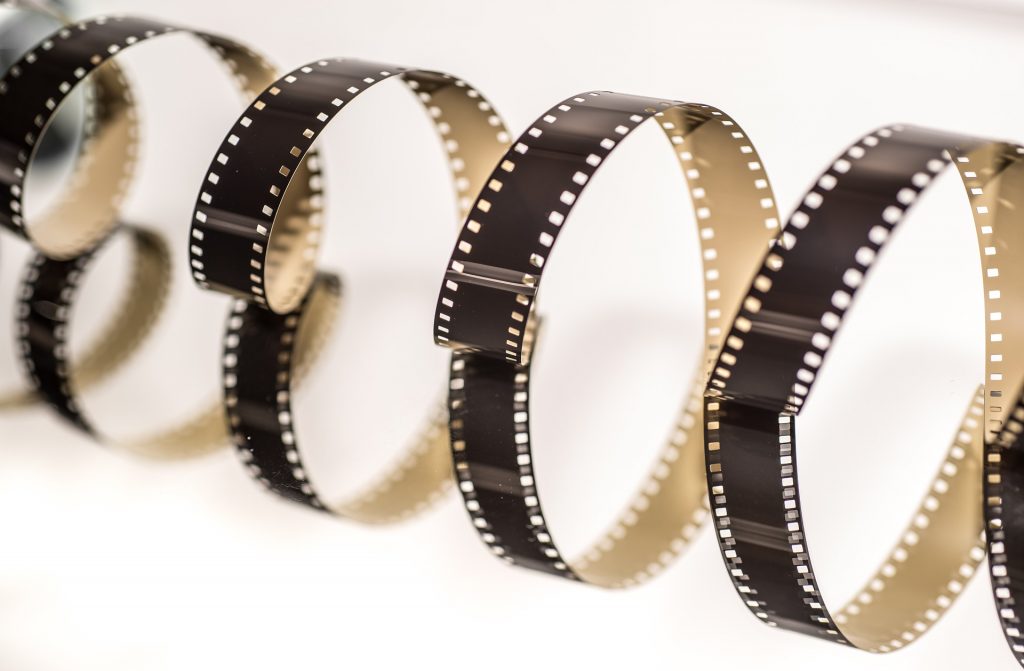 The machine generates high resolution (1080p) digital files from obsolete 8mm and super 8 films allowing you to savor nostalgic classic films on digital screens. The best part is that you do not need any technical skills to operate this device as everything is pretty much straightforward. The MovieMaker PRO is an easy-to-use device that comes with a simplified guide for when things get a little fuzzy. If you can operate a typical projector then the MovieMaker Pro should a piece of cake to you considering their mechanism don’t differ as such.

In a few short steps that involve powering the device, inserting your SD or SDHC card with a maximum capacity of 32 GB, dusting off the light table in preparation for recording, mounting your film on the supply reel to the left adapter, and an empty reel to the right shaft-you’ll be half way through the process.

Now the next step involves passing the film through the mapped out route on the face of the device and inserting it in the light table. Depending with your preference, you can adjust the variables of sharpness, exposure, frame center, X & Y alignment and Zoom using the menu buttons on the device. Select Record and enter to begin your 8mm film to digital conversion!

The Moviemaker Pro is designed to convert 8mm and super 8 reel films to digital MP4 footage at an outstanding resolution of 1080p/20 fps. The conversion process preserves the integrity of the cinematography ensuring you end up with HD classic films- how cool! 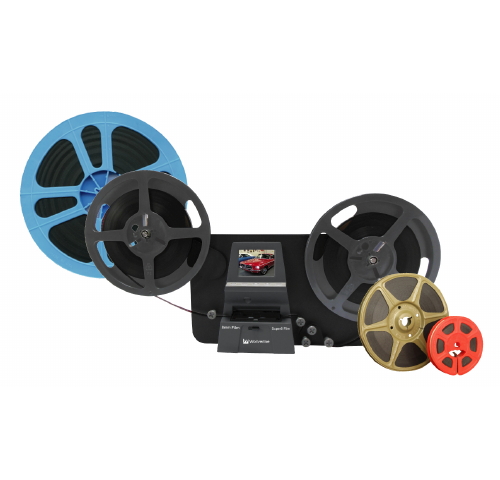 Owing to its uniqueness and efficiency, the Wolverine MovieMaker Pro has since attracted a lot users from diverse parts of the world especially ardent collectors of 8mm and Super 8 films. Most of these users have been gracious enough to share their experience with the device. What most of them tend to agree on is that this latest version of the Moviemaker is a significant upgrade from the first generation. The device was even awarded a decent rating in Amazon.

True to their observation, the Moviemaker PRO is a far outcry from its original version in terms of speed, resolution, design, and film capacity among several other features. For instance, the first version of the MovieMaker converted the films to 720p while the PRO converts it to 1040p. The original piece supported up to 5” reels only while the latest supports up to 9”. Most users laud the device’s new upgrades, with one particular user observing that the device has an approximate conversation rate of 71mb/min.

The machine has also been praised for its versatility, a user admits to using a different approach to convert his films which they turned out just fine. However, despite the improvement in speed, some customers are of the opinion that more need to be done as it still takes considerably long to convert films. Another downside reported is the device’s rigidity to accept adjustments when conversion is in progress. Some users hold the view that it would have been great if the device allowed for some fine turning while the conversion progressed.

Generally, the Wolverine MovieMaker- PRO is an innovative device that has so far supposed most customers’ expectations. Although a bit pricey, it is a safe investment that will undoubtedly give you value for your money. Compared to existing offerings, the Wolverine MovieMaker PRO is more efficient and when used according to the outlined guide will definitely give you value. I’d recommend getting yourself one of these babies and avoid getting ripped off at the local photo lab charging exorbitant rates for footage conversion.

Converting 8mm Film to Digital by Yourself